Welcome to Day 6 of our pop culture advent calendar. Every day we’re handing out a little treat in the shape of an award or recognition of something big or small in pop which has made 2012 a better place for all of us . Today it’s beards. Yesterday it was comic genius. There’s a little bit of an introduction here.

Beards divide opinions not just faces. The ruffle stubble, the coiffured goatee, the Craig David set square, the full on hostage classic.  For those who wear them, beards are a clear statement. For those who don’t, they beg questions.

People are naturally suspicious of beards. They are frequently and famously used as a disguise. A beard is of course now accepted parlance for a gay person’s public partner of the opposite sex. Less obliquely, spies, magicians and assassins have all used beards to cover a truth or as a means of diversion. More sinisterly, there is the infamous big white beard which was used to protect the true identity of a sea captain, with a suspiciously young complexion, that took to the high sea with a crew of boys to peddle fish fingers.

Beards are inherently something to be wary off. A means of cover or deceit. No more. The need for gay ‘beards’ is becoming more obsolete and advertising types tend to avoid the whole Pied Piper angle to ship frozen fish. Instead beardy beards have become a choice, one tool of the male make over. As a result we are drowning  in facial hair – some good, some bad, some woeful. This award is dedicated to one the best beards ever, Martin Scorcese’s late 70’s vintage,  which is a classic of unapologetic even and thick growth.. 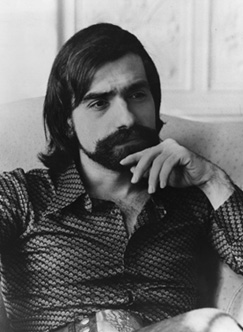 The Martin Scorcese Award for 2012’s Best Beard goes to… 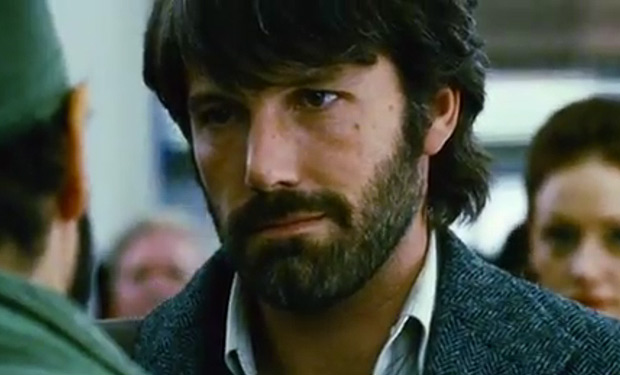 Doesn’t he look fine? Affleck’s rehabilitation as a human being and person with judgement continues apace (we are straining not to mention the obvious back story, there is no longer any need, really we can put it all behind us now). The excellent and Oscar tipped hostage drama “Argo” saw Affleck take the plunge with a classic Scorcese.

Of its time and yet timeless, Affleck allows a decent spread, a healthy depth and uses it to great effect. Almost, you might say, as a visual, beardal representation of the measured concealment required of his role in the film (we shan’t say too much, it is still on release and worth a look). Some have even suggested that this beard is in fact an homage to Martin himself, in which case, this award should really mean something to the man Matt Damon so heartlessly left hanging at his front door all those years ago.

Affleck went right. Others have gone wrong. Heart throb and set of chiselled cheek bones, Adam Levine of Maroon 5, grew a hobo beard for no obvious reason. Maybe he was testing the limits of his own beauty, seeing if any impairment, even a scrawly tangle of wire wool such as this grotesque growth, could impinge on his appeal. It did. Our previous and passive disinterest  in his existence on the planet bubbled up into an active avoidance on the back of this repeated omission to shave. It is a warning to us all. 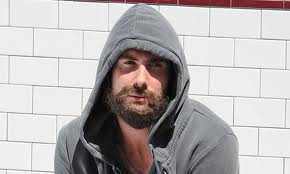