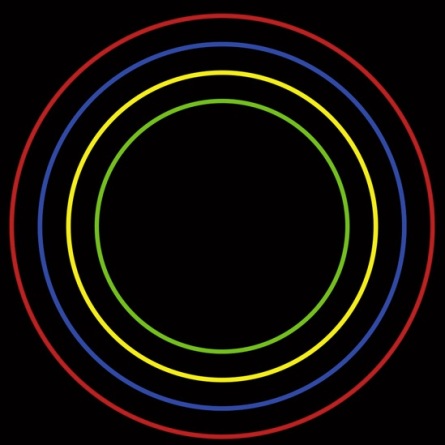 Never let it be said that Pop Lifer doesn’t get things done. No sooner had we argued that Frank Ocean’s courage and exceptional new album deserved commercial success not punishment than it made number 2 on the Billboard 100. Just a few days after we called “West End Girls” one of the “UK chart’s most welcome and unusual number 1s”, Danny Boyle included it in his celebration of UK oddity at the Olympic opening ceremony and, now we’ve concluded our PSB blogging binge on their 20 greatest songs, they’ve been confirmed as closing ceremony performers: co-incidences? And just a fortnight after a defensive “rock’n’roll is NOT dead” t shirt on the tube got us worried and made us beg the rock scene for a really good “full throttle, adrenaline racing rock record” than one is duly delivered, from a highly unexpected source.

Because the new Bloc Party album “Four” is a rock beast of a record. It’s a shock in almost every way. Firstly, that it exists at all: the band might never have officially split, but Kele’s enthusiastic embrace of a dance solo career (and his sexuality) coupled with his bandmates being forced to take menial jobs to make ends meet (second guitarist in Ash? How demeaning!) suggested they’d parted ways permanently. Secondly, after a third album which delved ever deeper into the electronic, that it is such a raw, energetic and undeniably guitar-driven affair . Thirdly – and most importantly – because it sounds really fucking good.

From the moment “And So He Begins To Lie” lets rip, its obvious that Kele Okereke has remembered that Bloc Party is a band, not a backing band. Led by Russell Lissack’s gonzoid guitar, and featuring more drum rolls than your average Smashing Pumpkins gig, it’s an exhilarating blast of eye-bulging, rampant rock. It’s swiftly followed by the furious “3 x 3”, a song so sonically harsh and emotionally dark it could have been snatched from The Cure’s doomy masterpiece, “Pornography”. On the verses, Okereke channels Marilyn Manson’s rasp, while on the chorus he mutates into wailing Matt Bellamy: he sounds like he’s taken Adam Ant’s “ridicule is nothing to be scared of” dictum to heart, and that’s always a good thing.

This being the sensitive souls of Bloc Party, there are gentler moments too. Single “Day Four” is a lilting and lovely relief from the preceding savagery, moving gently forward like a lapping tide, soft but relentless. “Truth”, on the other hand, is a big warm indie hug of a song, Okereke’s sweet, sincere soul vocal carried along on a growling grunge bassline. “Octopus” sits somewhere between the harder and softer extremes, with it’s feverish verses and tightening snare of a chorus.

It’s not a terribly coherent album – its lurches of mood sounding like a band trying to find their feet again after a long period flat on their backs – and there are a few misfires, like the sixth-form-punk of “Kettling” (no good could come of a title like that). But no matter whether it’s being thoughtful or furious, it is definitely a proper rock record. At its best, the band sound like they are having a romp, and dragging the listener in with them. 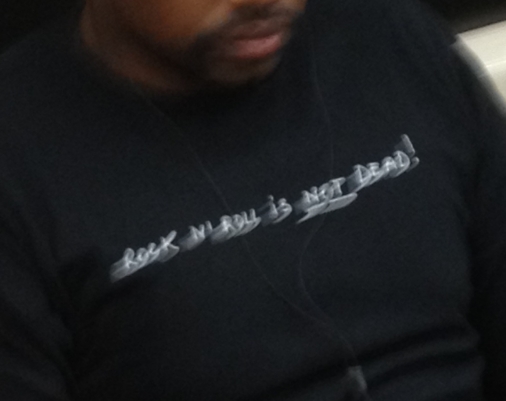